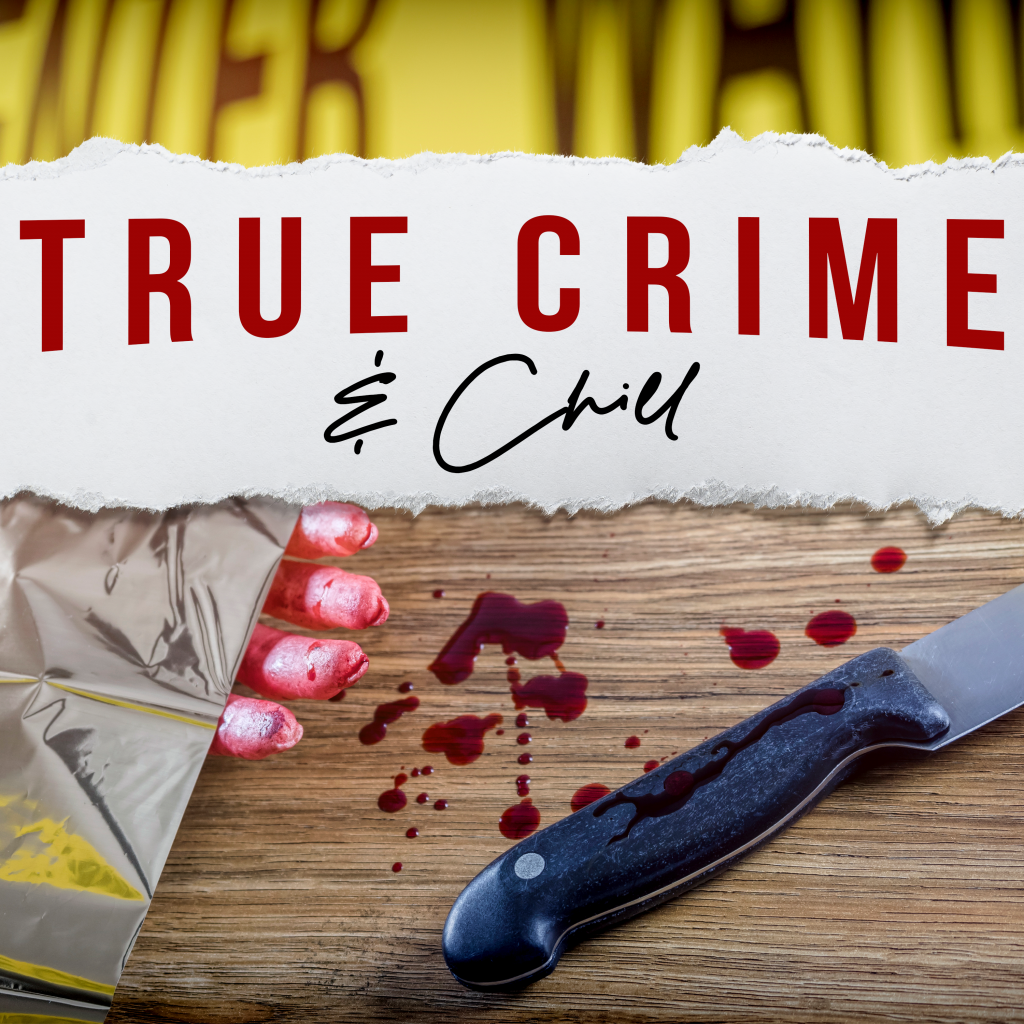 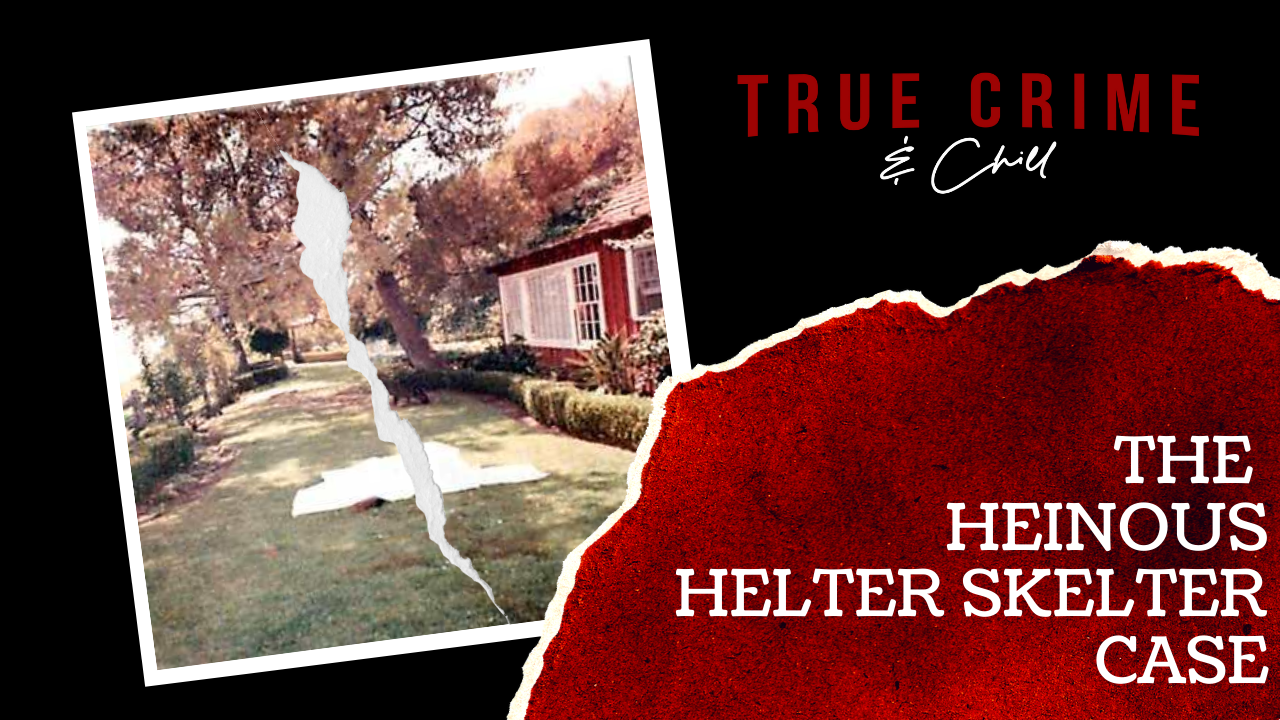 On August 9, 1969, the headlines across the country mourned the loss of 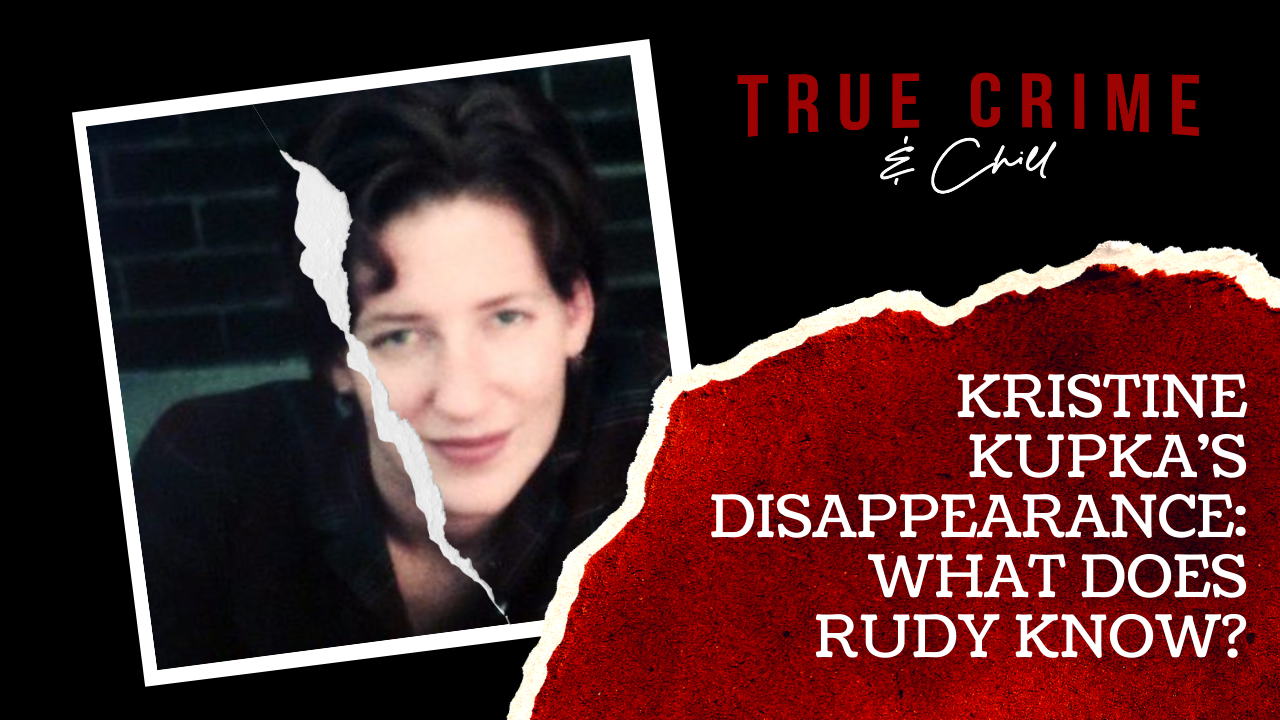 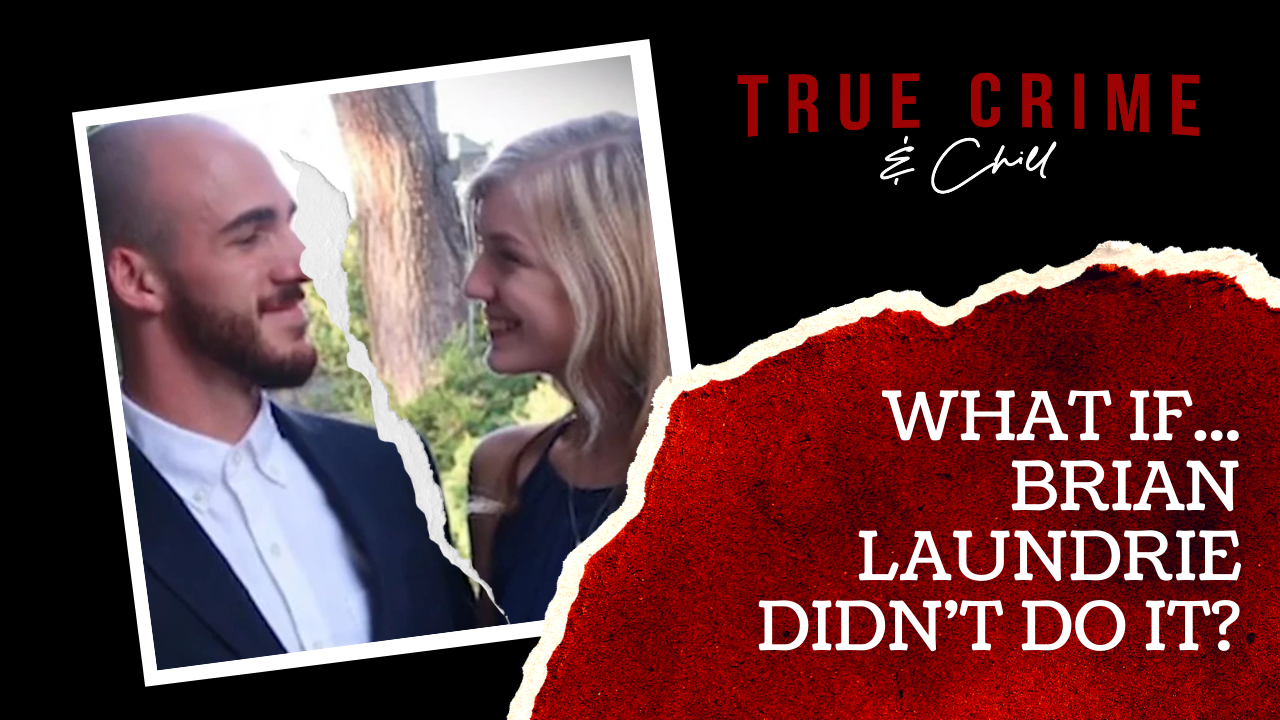 Mini-Episode: What if Brian Laundrie DIDN’T Do It?

Just hear us out… WHAT IF HE DIDN’T DO IT?Did he do it? 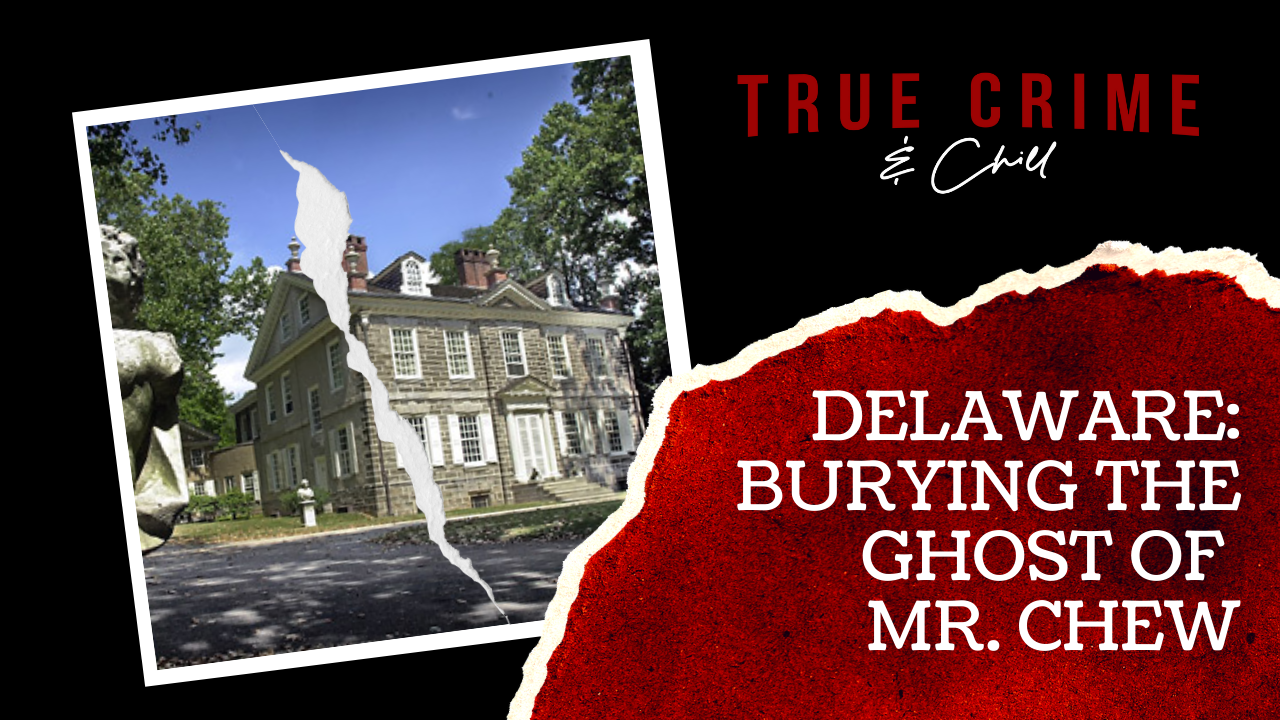 People used to make fun of him for his name. It was no surprise when he died in 1743 that he started haunting the local townspeople. 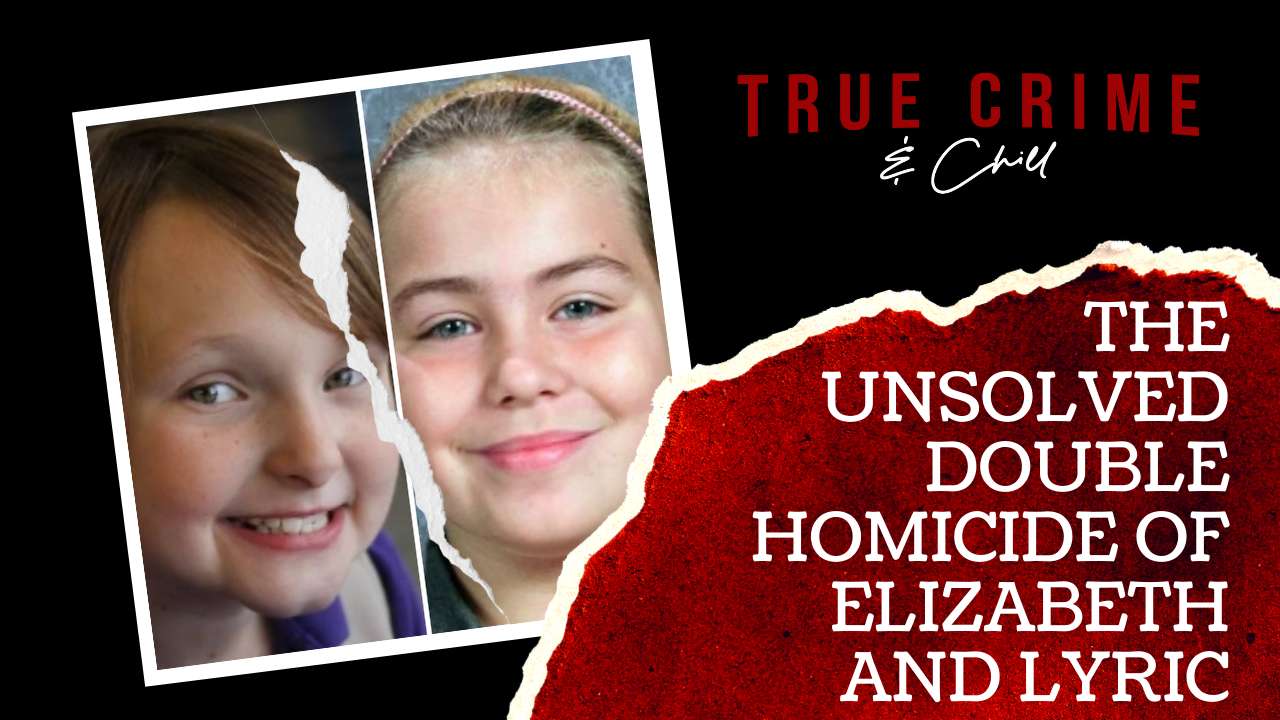 The Unsolved Double Homicide of Elizabeth and Lyric

In 2012, the quiet small town of Evansdale, Iowa became the site of a gut-wrenching double homicide. In July of that year, cousins Elizabeth Collins (8) and Lyric Cook-Morrisey (10) were out for a summer bike ride but didn’t return home. 5 months later their bodies were found more than 20 miles away from where they were last seen. Now, almost 10 years later, someone has yet to pay for this horrendous crime. Someone somewhere has the answer – but maybe they just don’t know it, yet. 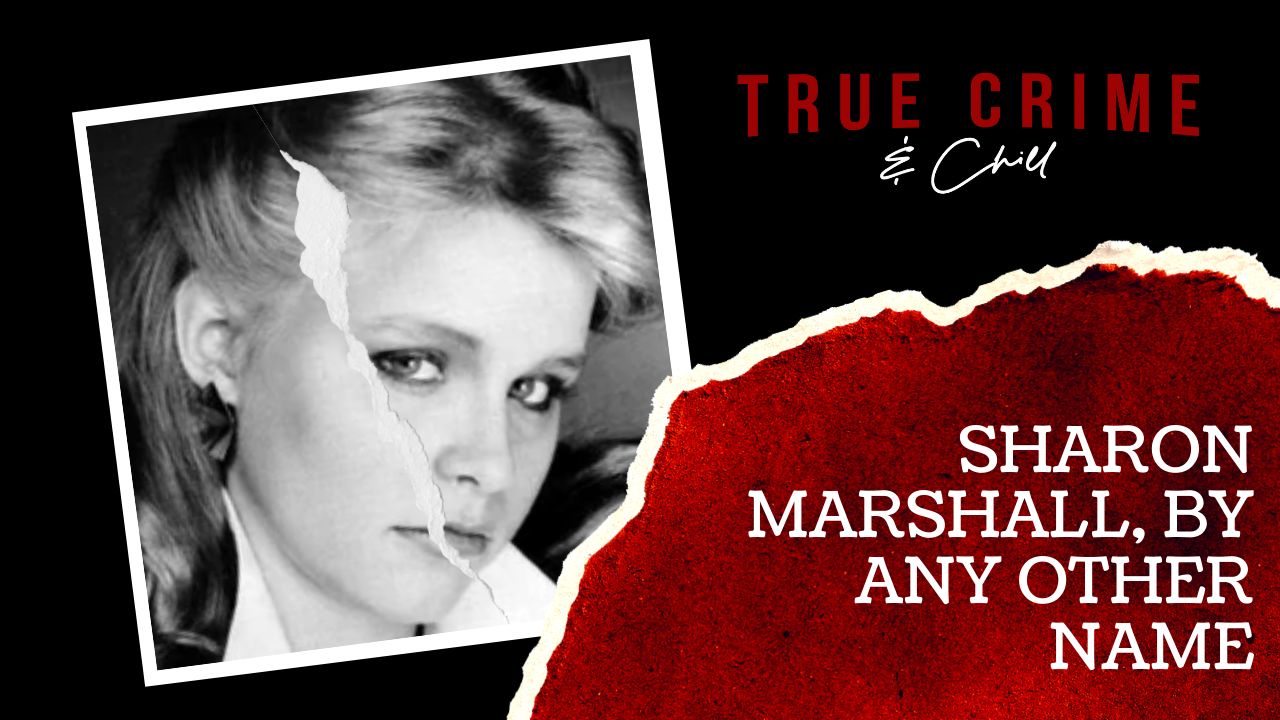 Sharon Marshall, By Any Other Name 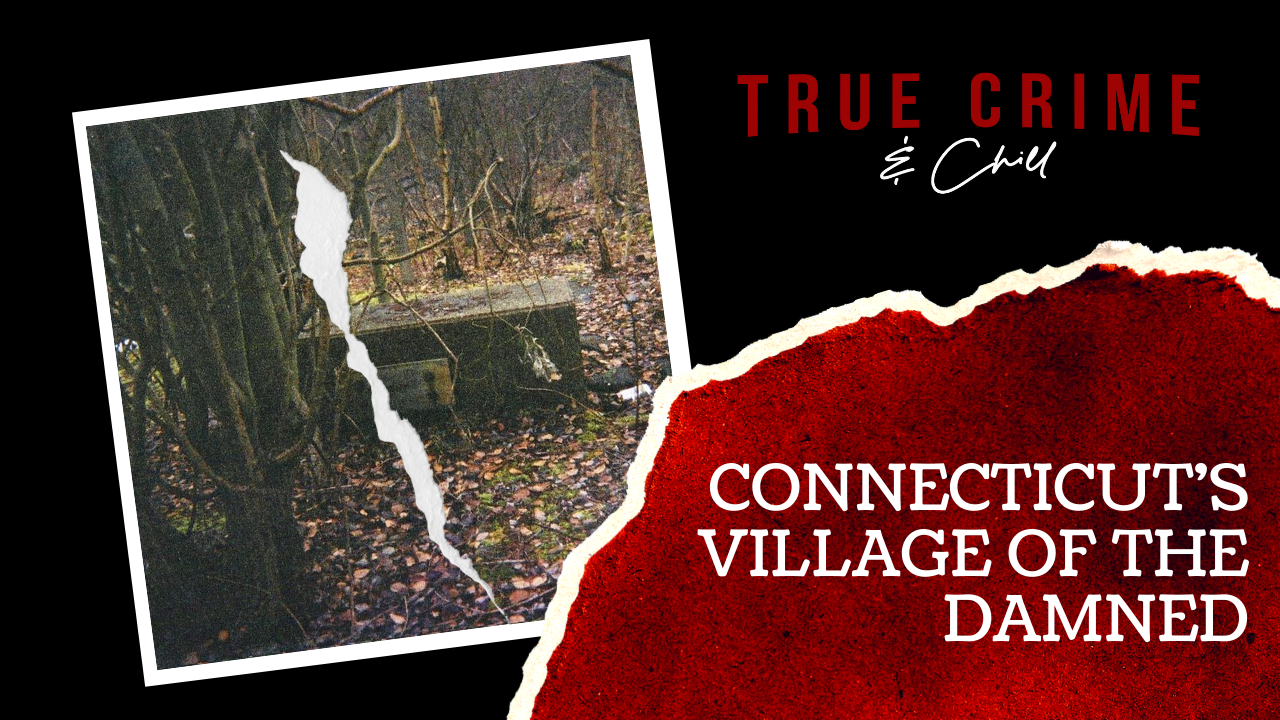 Connecticut’s Village Of The Damned

Somehow, it seems appropriate right now to discuss Connecticut – with the first 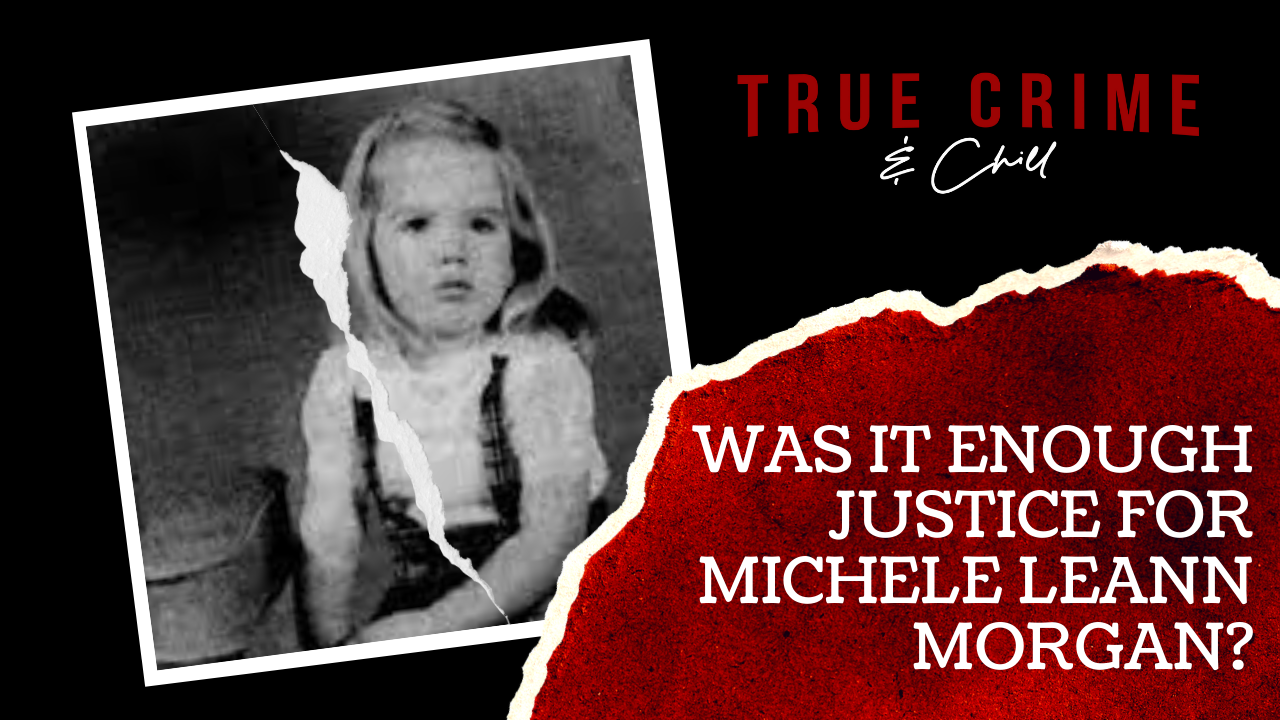 Was it Enough Justice For Michele Leann Morgan?

In 1995, George Morgan was working on his 45-year sentence for a series 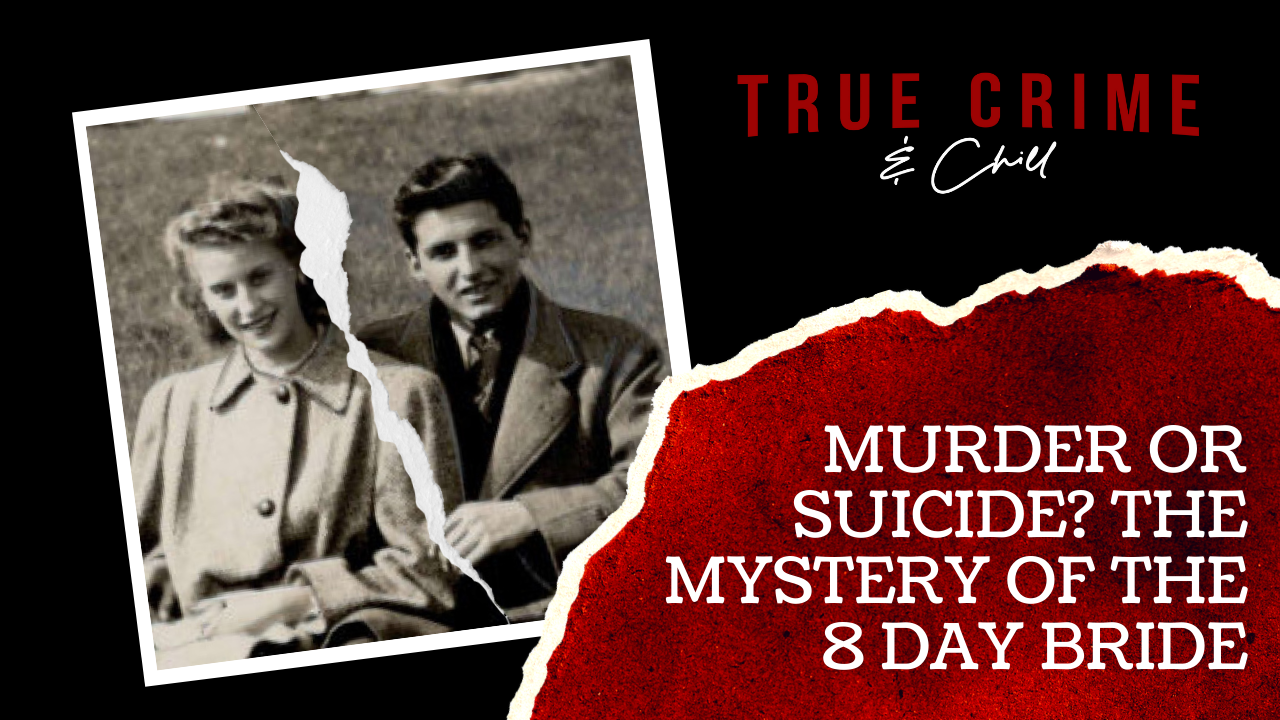 Murder or Suicide? The Mystery of the 8 Day Bride

In May of 1947, when Ronald Barrie’s cabin caught fire in Severn Falls, 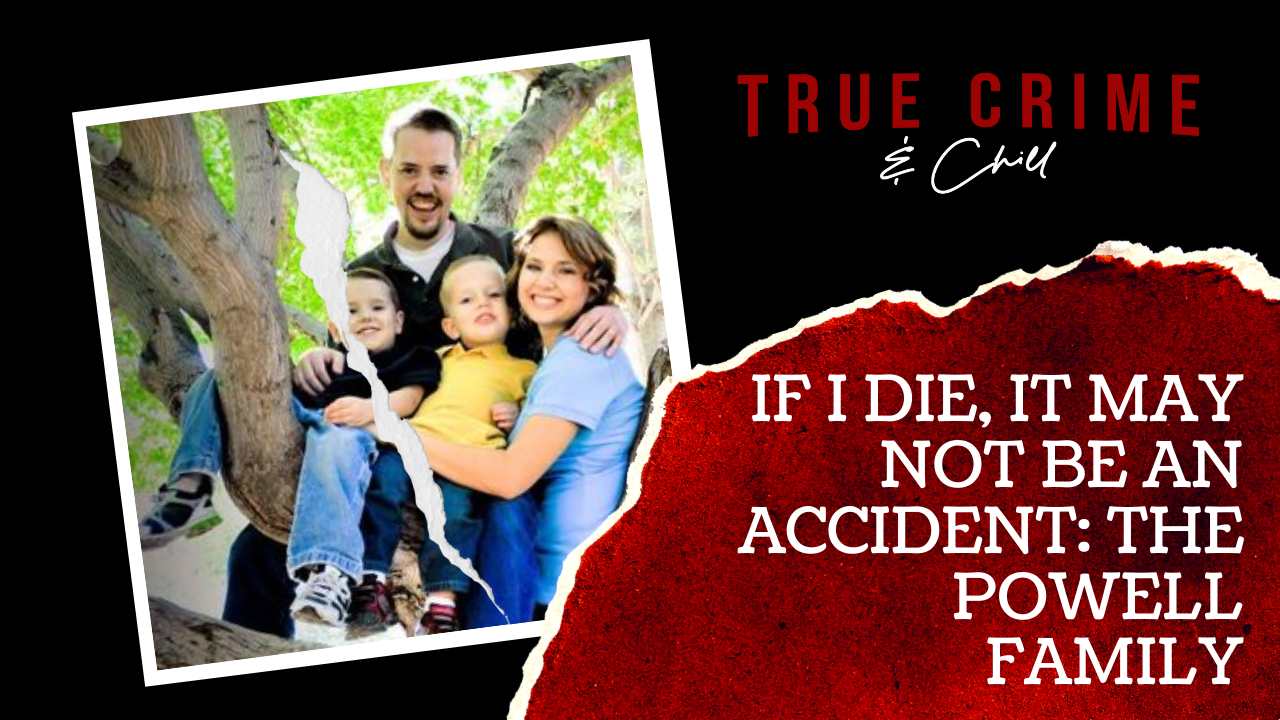 If I die, it may not be an accident: The Powell Family

Susan Powell’s disappearance garnered national media attention. She disappeared without a trace in